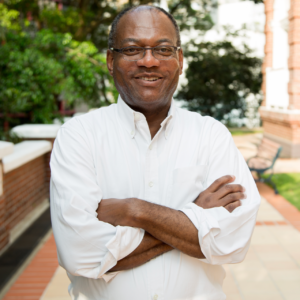 Keith B. Richburg, a professor of journalism in Hong Kong, is an award-winning former Washington Post foreign correspondent and foreign editor, and currently a Global Opinions contributing columnist for The Post. He has been based in Southeast Asia, Hong Kong, Nairobi, Paris, Beijing, Shanghai and New York. His coverage for The Post ranged from the Somalia intervention and the Rwandan genocide, to the Hong Kong handover, to the eastward expansion of NATO and the European Union. He covered the American intervention in Afghanistan in 2001, the U.S. invasion of Iraq in 2013 and the second Palestinian Intifada. Since 2016, he has been director and professor of practice at the University of Hong Kong’s Journalism and Media Studies Center. He is the author of the book “Out of America: A Black Man Confronts Africa.”