Tune in to a discussion with Secretary of State Antony J. Blinken in honor of National Arab American Heritage Month.  The Secretary, together with members of Arab Americans in Foreign Affairs Agencies (AAIFAA), will host a virtual roundtable celebrating the rich culture and contributions of the diverse population of Arab Americans that make up our workforce and our shared vision for increased diversity and inclusion.

Arab Americans in Foreign Affairs Agencies (AAIFAA) is an inter-agency Employee Organization concerned with promoting, protecting, and utilizing its members – and the cultural, linguistic, personal, and professional assets members bring in service to the federal government and the American people.  AAIFAA has over 500 interagency members, and although many are Arab Americans, AAIFAA welcomes all! 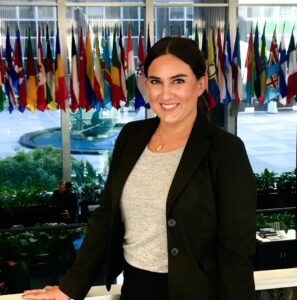 Nadia Farra serves as a Special Assistant to Deputy Secretary Sherman covering the Middle East and North Africa, Counterterrorism, and Cyber issues.  Before, she served as the Senior Syria Desk Officer in the Bureau for Near Eastern Affairs for over six years.  Nadia entered the civil service in 2011 as a Presidential Management Fellow (PMF) at USAID where she staffed former Administrator Raj Shah before serving on the Yemen Desk. 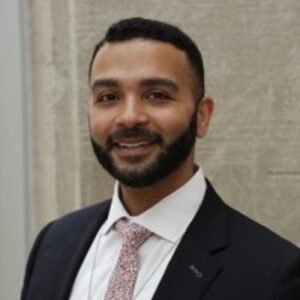 Mahmoud El-Hamalawy is a Press Officer in the Bureau of Near Eastern Affairs covering North Africa. Previously, he served as an Outreach Officer under GPA’s National Media Outreach unit advising and staffing press engagements, interviews, and Opinion Editorials (Op-Eds) for the Secretary of State and Senior Department officials. Prior to joining the Department, Mr. El-Hamalawy was a Senior News Producer for Aljazeera TV’s Washington Bureau covering breaking news and stories out of Washington and their global impact. 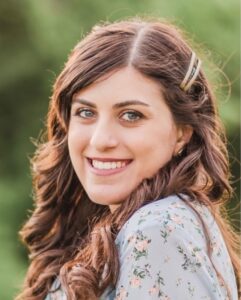 Diana Hajali is an International Trade Specialist within the Office of Standards and Intellectual Property at the U.S. Department of Commerce. Diana focuses on technical barriers to trade in the form of standards and conformity assessment in the Middle East/North Africa (MENA) region and Europe. 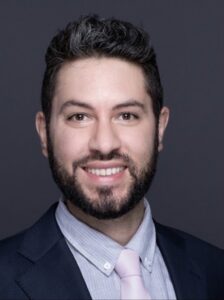 Hammad Bassam Hammad currently serves as a U.S. Alternate PermRep to the UN Agencies in Rome. He previously served as a Rusk Fellow at Georgetown University and as a Special Assistant to the Deputy Secretary of State and has served in the Libya External Office in Tunis, Caracas, Mexico City, and on the Kuwait desk. He is married to fellow Foreign Service Officer Manny Peralta. 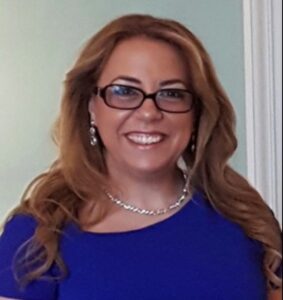 Nargess Lakehal-Ayat serves as an Arabic and Culture Language Instructor at the Foreign Language Institute, where she has been delivering first-class Arabic Language trainings and fostering cultural awareness to U.S. government foreign affairs professionals for the past 12 years.