The Live Virtual Programs team is part of the GPA Office of Video.  We connect the world through engaging web chats.

Profiling Courage: The Legacy of Ambassador Terence A. Todman
On February 1, the anniversary of the Greensboro lunch counter sit-in, the U.S. Department of State honors Ambassador Terence A. Todman who courageously fought to desegregate the Department’s dining facilities in Virginia. Todman, the first African-American diplomat to serve as the Assistant Secretary of State for Western Hemisphere Affairs, also served as U.S. Ambassador to Chad, Guinea, Costa Rica, Spain, Denmark, and Argentina. 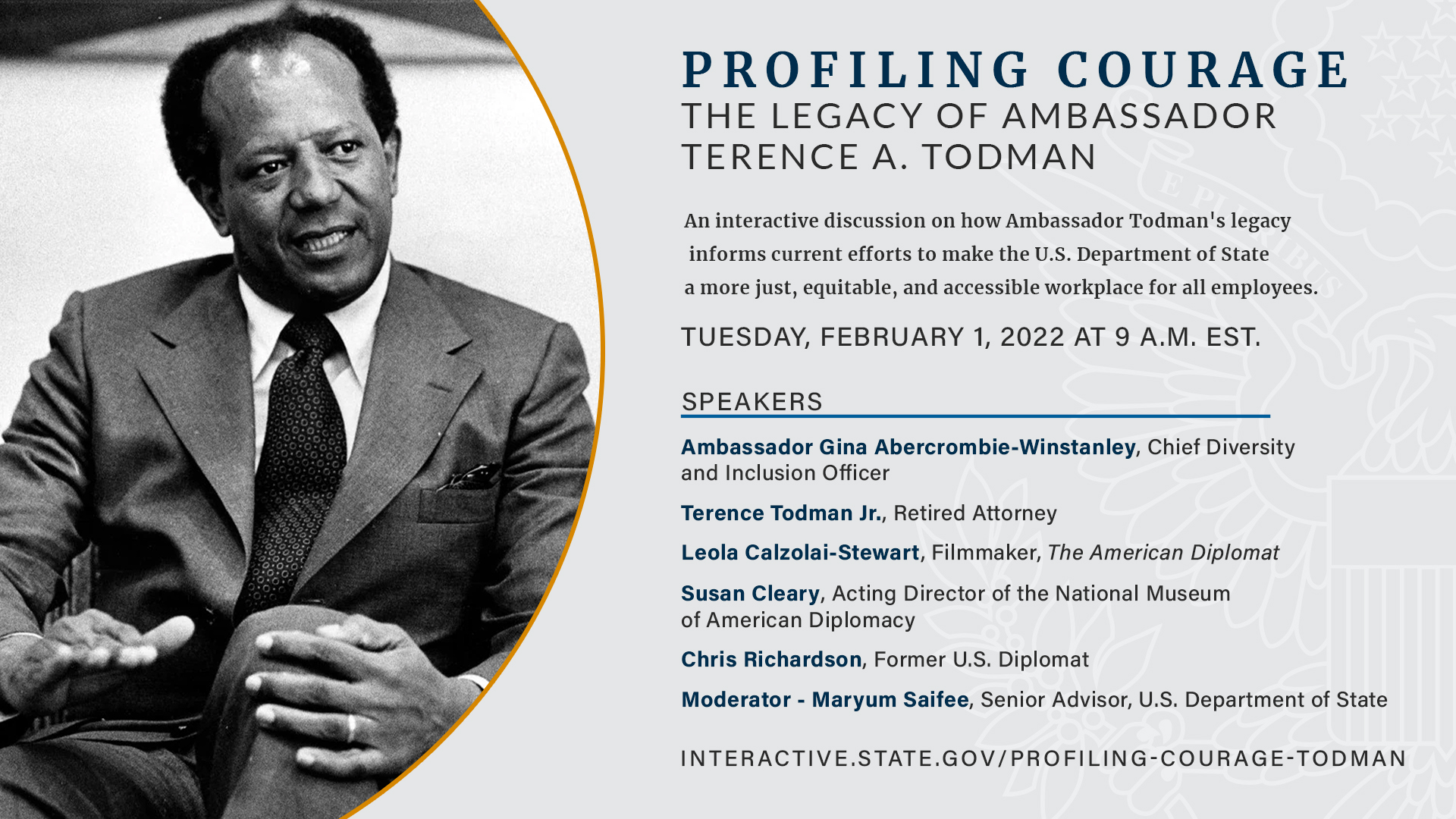 Miss an event or want to share a video with your network?
You can find all of our past webchats on our YouTube Channel.

Get recommendations on equipment, platforms and tools.

Follow this guide to help plan your next virtual program!

Hosting a viewing group is a great way to foster dialogue on a topic.

A Job at the Embassy

To Study in the U.S.

Snowboarder Shaun White returns to Olympic competition in the 2022 Winter Olympics, vying for another gold-medal performance in the halfpipe.

The Kremlin directs state-run media outlets to amplify false stories, making it hard for the public to distinguish what is true..

One year after the February 1, 2021, military coup in Burma, the U.S. and international partners continue to push for a return to democracy. 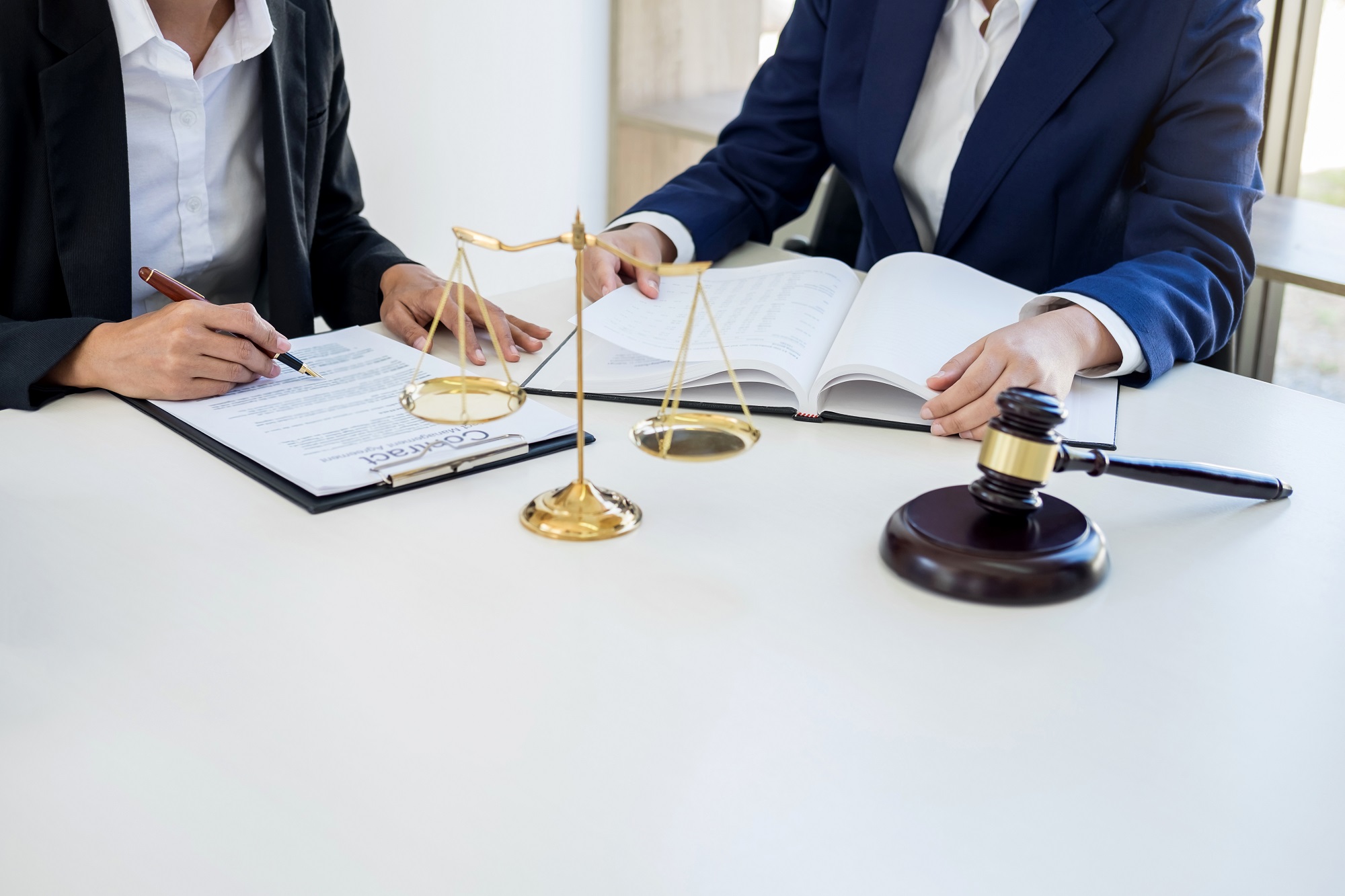 Learn More About the Embassy's History 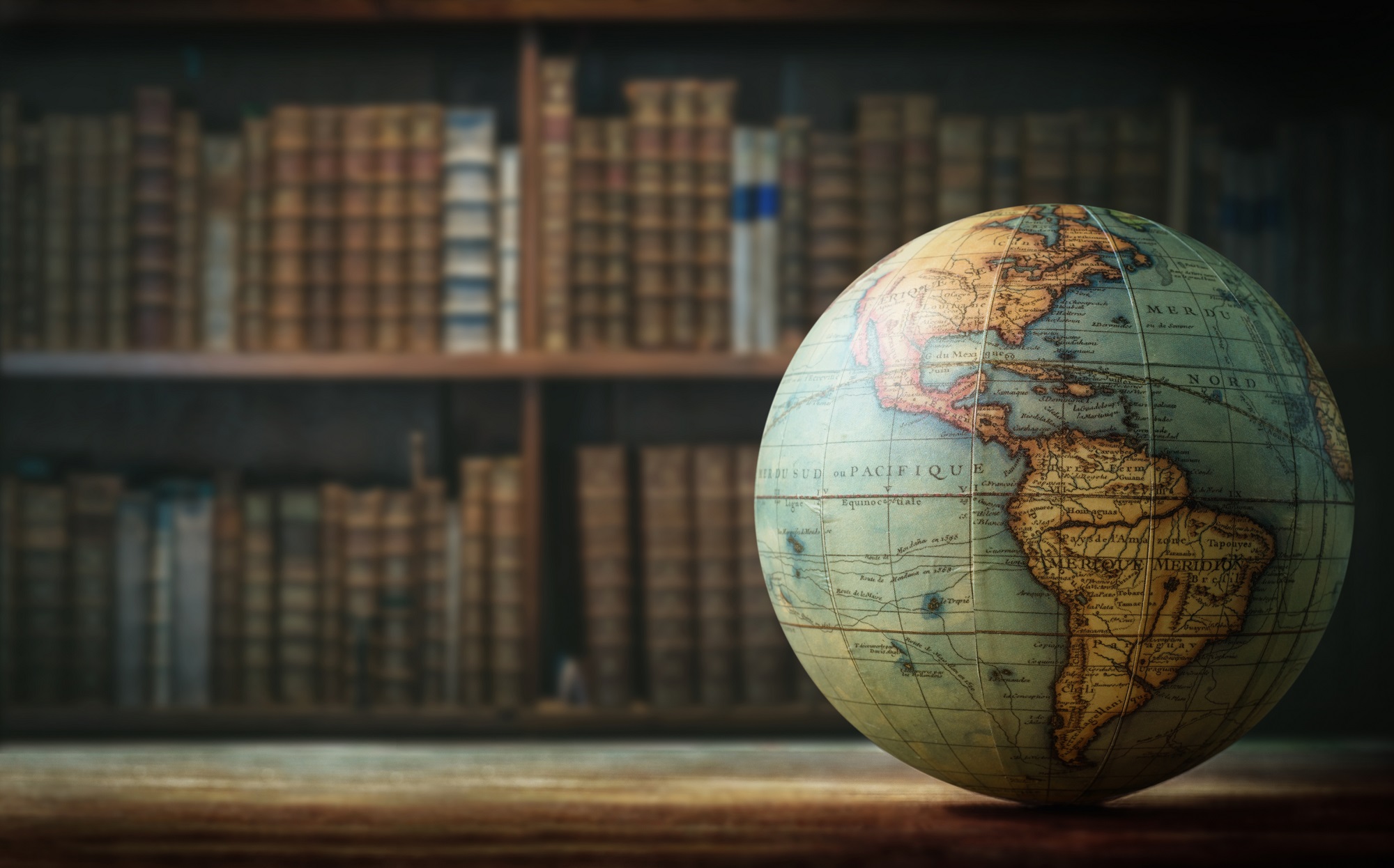